In the real world, our relationship with large cities is strange and complicated. We are simultaneously at home and strangers within cities as they evolve. We are both fascinated by and fearful of the future city, these associations unarguably coloured by depictions on the big screen: the dark, sodden loneliness of Blade Runner, the violent streets of Taxi Driver, the decay in Escape from New York, the broken neon wonderland of Akira or the eerie futurism of Metropolis. Some of the greatest on-screen cities have been realised in the realm of anime, and this is the subject of Anime Architecture, the UK’s first ever exhibition of handmade background illustrations for celebrated Japanese sci-fi anime films. 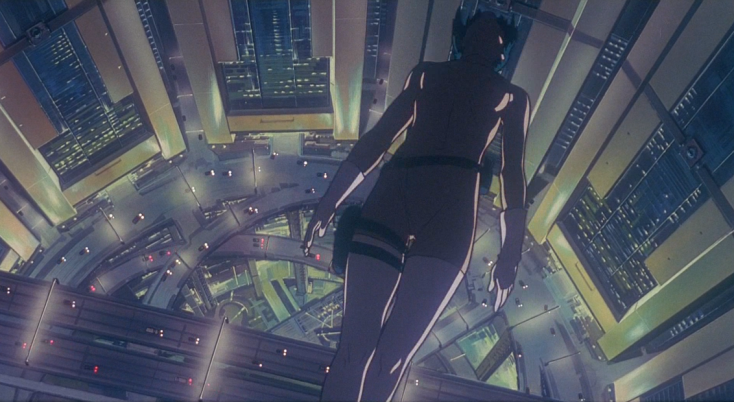