Despite her huge success in the mid ’00s (which included Grammy nominations and top 5 hits across the world), has somewhat struggled behind-the-scenes. Leaving her label Columbia in 2007, she embarked on a deal with Def Jam, only to leave in 2011. Now, as an independent artist, she’s about to release Cymatika Vol. 1, and a rejig of the album that never made it to North America on its original release, Because I Love It, which she fondly refers to as “BILI”, as if it were her daughter. 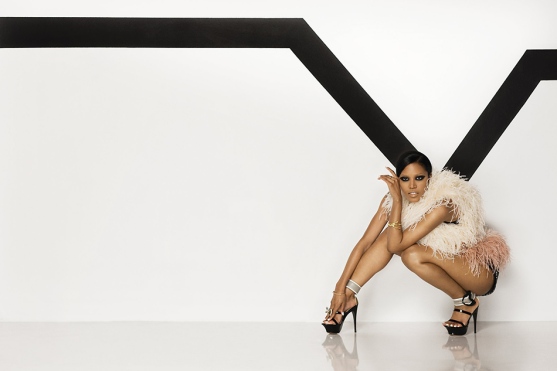